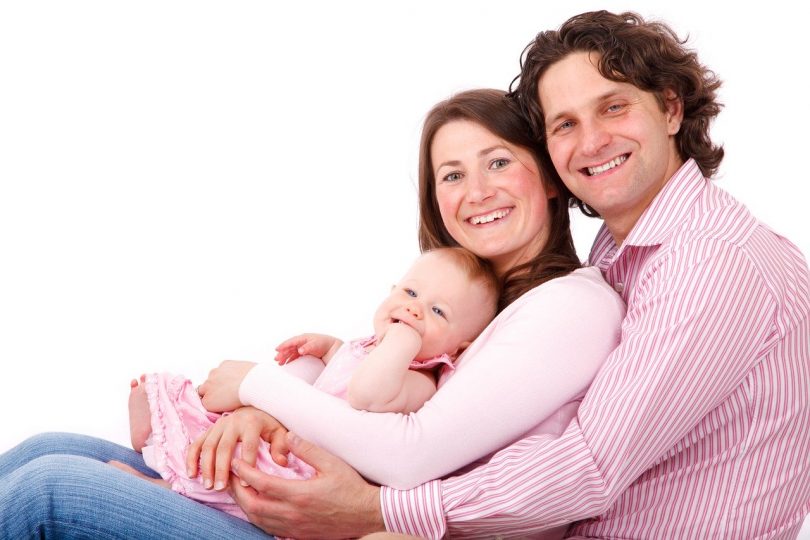 Nothing should undermine the rights of families, including the rights of parents and children. The family shall remain the building block of society. It should not have its functions removed or replaced nor subject to propaganda to do so. There should be no permissive sexual education in schools or elsewhere. Children should have protection against demoralisation and deviation from the norm of male female companionship forming families. Local, national, nor international treaties shall not damage the inviolable rights of the family and its members. Education should not be used to deviate people away from wholesome family life.

It shall not be tolerated for leaders of the political LGBT movement to conduct a propaganda campaigns of the nature of ‘Rainbow Fridays’ nor ‘Drag Queen story hours’.

It is necessary to stand for the values whereby the identity of marriage is held as a relationship between a woman and a man. Family and parenthood are the core of the society. We have the duty to protect the institution of family life and the right of parents to raise their children in accordance with their own convictions. As a community, we have the obligation to protect the child from anything that goes against the concept of this family life.

We urge all people, families, associations and local governments to adhere to this Charter and to join the defense of these values, striving to ensure that they are complied with by means of issuing legal acts and undertaking measures whose aim is to implement the following solutions borrowed from the Polish source (here):

1. Work of schools in compliance with the principle of parent educational priority.

Constitutional principle of subsidiarity “strengthening rights of citizens and their communities” in relation to the family, which is a natural and fundamental social unit[1] and community of citizens, is realised in the constitutional right of parents to raise their children in accordance with their own convictions (the principle of parent educational priority).The aim of care and educational institution is to support educational role of families in the manner which is not contradictory to the constitutional rights of parents (Article 1(2) of the Educational Law Act[2]).Care and educational institutions cannot replace family upbringing with content which is contradictory to them or which prejudices the natural identity of the family. Unfortunately, in practice, even statutorily guaranteed rights of parents are often ignored in the course of school education.

Local government units should verify if statutory rights of parents are complied with in schools which they conduct, including, in particular, the requirement of obtaining consent of the parents’ council on adopting a preventive and educational programme, as well as starting cooperation with non-governmental organisations, and the requirement of obtaining parents’ consent on the child’s participation in extra classes. Local governments should also inform parents about their entitlements.

2. Transparency of information on cooperation between schools and non-governmental organisations.

Local government units conducting schools should create a publicly available and continuously updated document made available in the Bulletin of Public Information and on a given commune’s website, informing about non-governmental organisations allowed to conduct activity in particular schools over three years and on the teaching materials obtained from social organisations which are used in a given school. Thanks to such a solution, parents will be aware of the activity of such organisations in a given school before taking a decision on entrusting tasks related to raising their child to a given care or educational institution, without the necessity to file a separate request.

3. Mechanism of double parental verification of non-governmental organisations and their teaching materials within the scope of sexuality and psychosexual development.

A given school or institution should provide parents with a possibility to verify external organisations and materials used in the course of the educational process individually and collectively, by means of the parents’ council. Headmaster can express consent on undertaking activity in a given school or institution by an external organisation or on the usage of materials of such an organisation in the course of the educational process only after obtaining positive opinion of the parents’ council and after making available information containing the name and programme of classes, as well as the profile of such an organisation to each parent separately in a manner enabling getting familiarised with the content of these documents.

The mechanism of double verification is justified in the case of extra classes and all other forms of didactic and educational activities of a given school, which exceed core curriculum.

4. Suspension of public financing of projects undermining constitutional identity and autonomy of marriage and family.

It is unacceptable to earmark public property or public means for projects whose nature assumes undermining constitutional identity and autonomy of marriage and the family, including, in particular, projects implemented within the scope of education. Regulations of local government competitions for non-governmental organisations should be supplemented with provisions excluding earmarking funds for activities undermining the principles of constitutional system or prejudicing the rights of citizens.

5. Integral upbringing instead of sexualisation of children.

Schools and educational establishments should promote and implement the model of integral education as the “support of a child in the development towards full maturity in physical, emotional, intellectual, spiritual and social terms” (Article 1(3)of the Educational Law Act), which in relation to sexual education means that schools should “support an educational role of the family, promote an integral approach to human sexuality, shape pro-family, pro-health and pro-social attitudes” (§ 2 of the Regulation of the Minister of National Education of 12 August 1999[3]as part of such classes and teachers should strive to teach pupils to “appreciate values of the family and to be familiar with the tasks which it fulfils, respect human dignity, search for, discover and strive to achieve life goals and values, which are significant in terms of finding their own place in the family and in the world” (Annex No. 2 to the Regulation of the Minister of National Education of 14 February 2017[4]) from which objections against such forms of education which would present one of these spheres in the manner isolated from others arises, which in relation to sexual education would mean distorting and presenting it only through the prism of sexuality.

Local governments should monitor implementation of this model and intervene when it is violated to the extent permitted by law.

6. Support of families by guaranteeing parents a possibility to choose among different forms of care over the youngest children

Local government authorities should implement solutions, which allow parents of the youngest children to choose between institutional collective care, home care and other forms of care over a child, thus allowing for meeting different needs relating to care of different groups of parents and children. Such solutions would be also convenient for parents whose children cannot take advantage of institutional collective care.

7. Family mainstreaming in the process of creating local law acts.

Creation of each local law act should be preceded by determination whether it will affect situation of families and scope of the rights of parents and children. If this is the case, comprehensive assessment of consequences of regulations within this scope should be conducted. It is particularly unacceptable to limit constitutional and statutory rights of parents, children and families by local law acts.

[3] Notice of the Minister of National Education of 18 December 2013 on announcing consolidated text of the Regulation of the Minister of National Education on the manner of school education and the scope of content concerning knowledge on human sexual life, principles of conscious and responsible parenthood, family values, life during the prenatal period and methods and means of conscious procreation contained in the core curriculum for general education (Journal of Laws of 2014, item 395, as amended).