It is difficult to believe that this was the UK. It is also hard to believe what’s happening in the UK today. Fascist leaders tend to have energy and vigour. Below is a captivating video. If I give you a few Oswald Mosley quotes before you watch, you might comprehend that these ‘Fascists’ were not the evil that your biased press would have you believe.

“The Press will not be free to tell lies. That is not freedom for the people, but a tyranny over their minds and souls. Much humbug is talked on this subject. What is press freedom? In practice it means the right of a dew millionaires to corner newspaper shares on the stock exchange and to voice their own opinions and interests, irrespective of the truth or of the national interest.”

“Newspapers are not made any longer by news or journalism. They are made by sheer weight of money expressed in free gift schemes. They serve not the interests of the many, but the vested interests of the few.”

“It is hard for America to fight wars in the name of freedom, if those people themselves choose for nonfreedom. Can America and England save India from communism, if they vote communist themselves.”

“In his public life, a man must behave himself as a fit member of the State, in his every action he must conform to the welfare of the nation.”

Fascism was not always a vilified ideology. In the late 1920s and 1930s fascism was often admired by the public. During Britain’s economic depression, many pointed to emerging autocracies in Italy and Germany as powerful examples of good government. The celebrated young British Member of Parliament Oswald Mosley became a proponent of this ideology in the early 1930s. Mosley created the ‘British Union of Fascists’ to carry his economic vision of Britain as a ‘Keynesian economic state’, with an emphasis on deficit spending. He was not wrong on the deficit spending. For it is what a government should do, create money and spend it into society.

Fascism’s unpopularity was brought on by external forces that had the ideologies that we suffer today. Facism’s ideology needs to be studied to see why it was so popular and why such a great effort was made by elites to crush it.

Sir Oswald Mosley founded the British Union of Fascists in 1932. This launched fascism into the British mainstream. Mosley was a popular ex-Member of Parliament (MP). This allowed him to bring the ideology to the fore in British politics. His highly visible career in Parliament from 1918-1931 gave him the nation’s attention. Britons admired Mosley for his political dexterity and oratory ability. English socialist author Beatrice Webb declared that Sir Oswald Mosley was the “most accomplished speaker in the House [of Commons].” 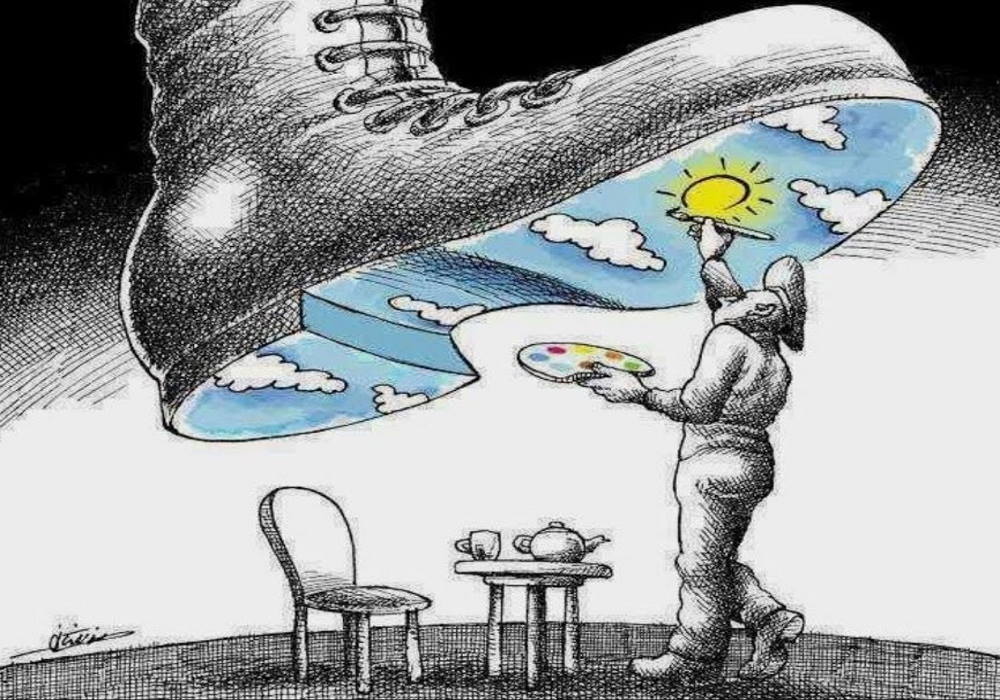 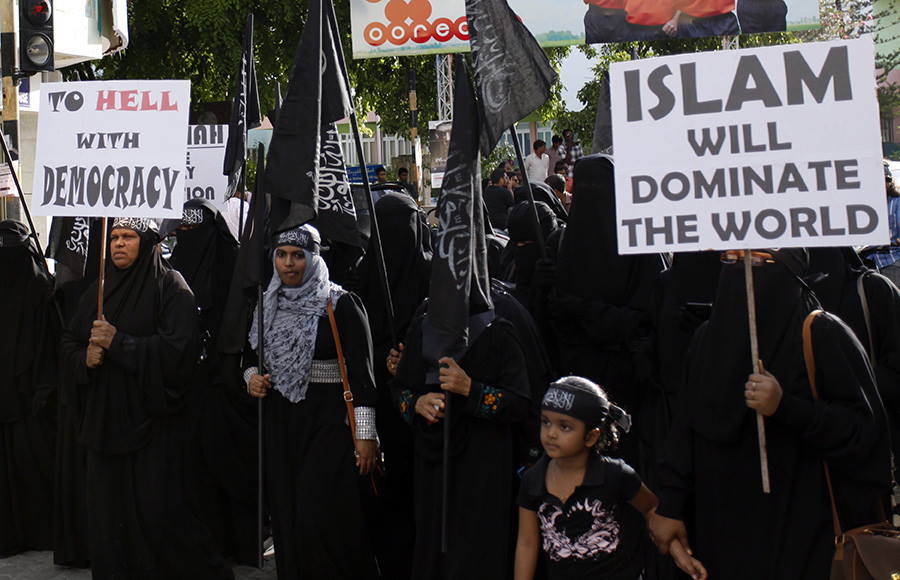 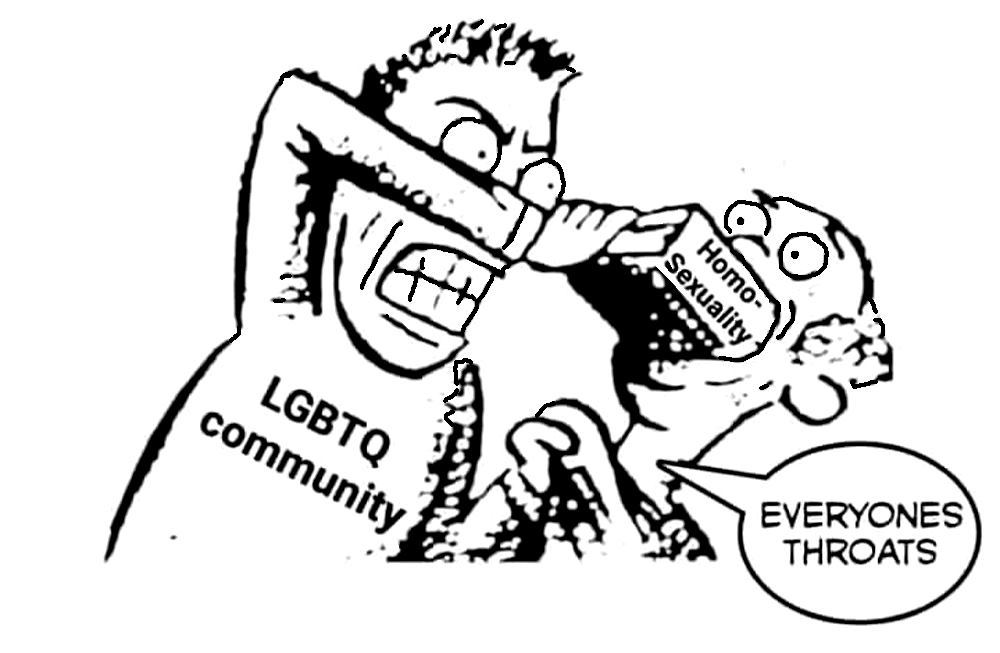