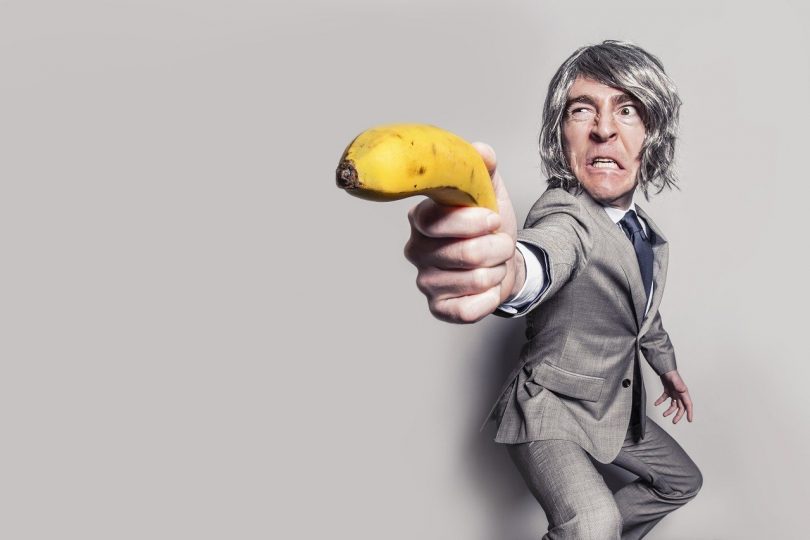 This amendment to the constitution section 51 xxiiiA, allows for the granting of various social services but not so as to authorize any form of civil conscription.

This means the government or those acting on it’s behalf, can not force you to have a child vaccinated in order to maintain benefit payments.

Also section 28, under the federal crimes act 1914, any person who by threats or intimidation of any kind, hinders or interferes with the free exercise of performance, by any other person, of any political right of duty shall be guilty of an offence. “The penalty is up to three years imprisonment”.

Perhaps there was a reason they stopped teaching the Constitution in the mid 1970s!

We have a Constitution which is STILL law! Governments CANNOT force nor make the jab mandatory!!

A ‘passed’ 1946 peoples referendum told them, they CANNOT force anything medical on the Australian people. It’s now added into our Commonwealth of Australia Constitution section 51xxiiia. 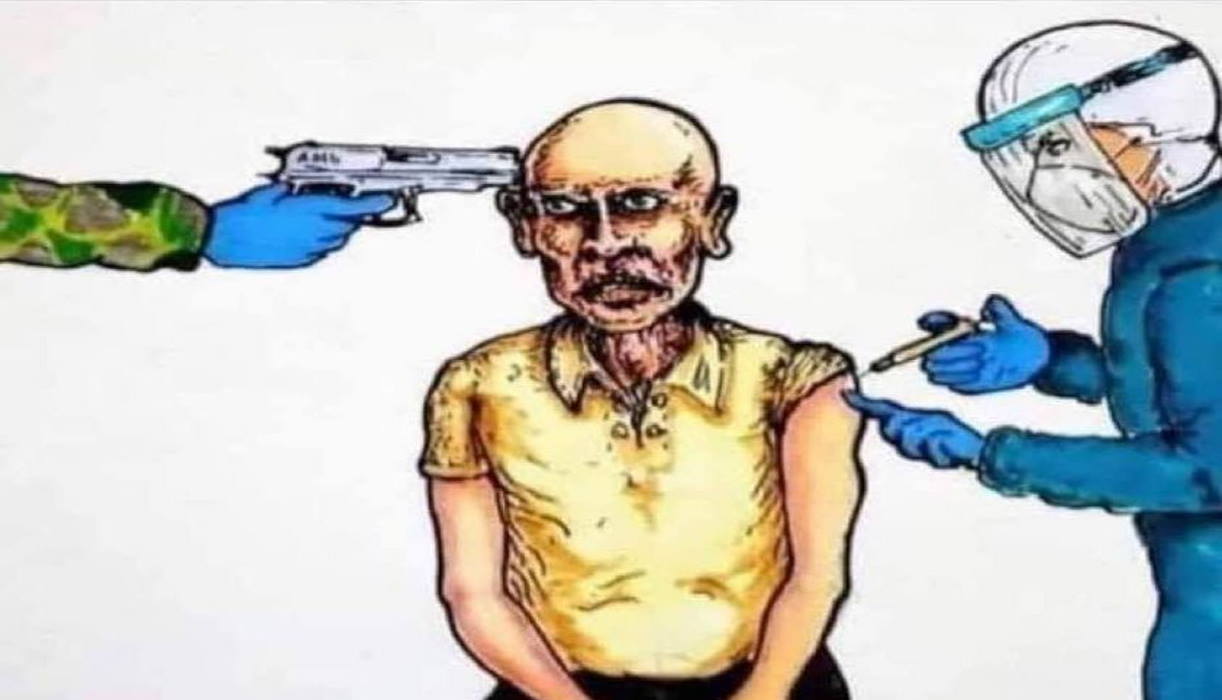 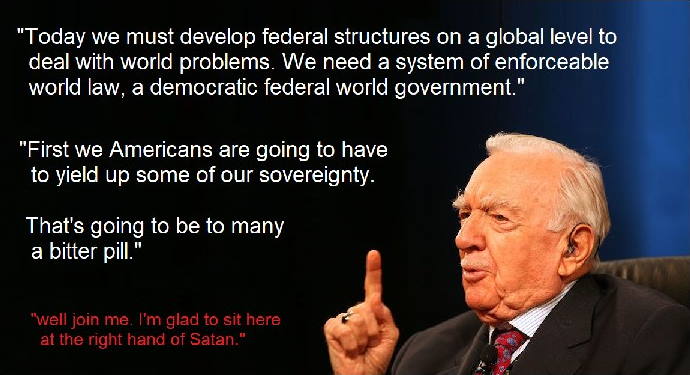